Tracey Brothers were delighted to have been presented with the Education Project of the Year Award for the South West College Erne Campus, Enniskillen at the Construction Employers Federation (CEF) Construction Excellence Awards, held on 6th October 2022 at the Crowne Plaza Hotel, Belfast.

The Quality of the Build along with its BREEAM Outstanding and PassivHaus Premium accolades contributed to the award decision. 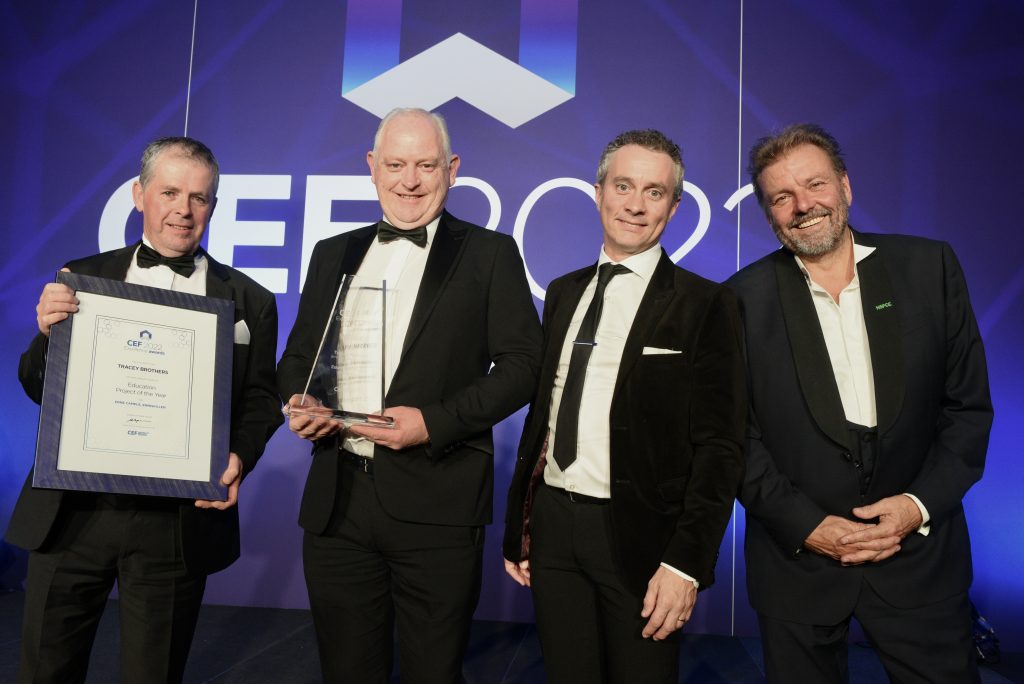 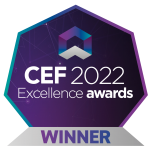 The judges recognised Donal as a driver of innovation & mentor for trainees who has made an immense contribution to many flagship projects during his career with Tracey Brothers. 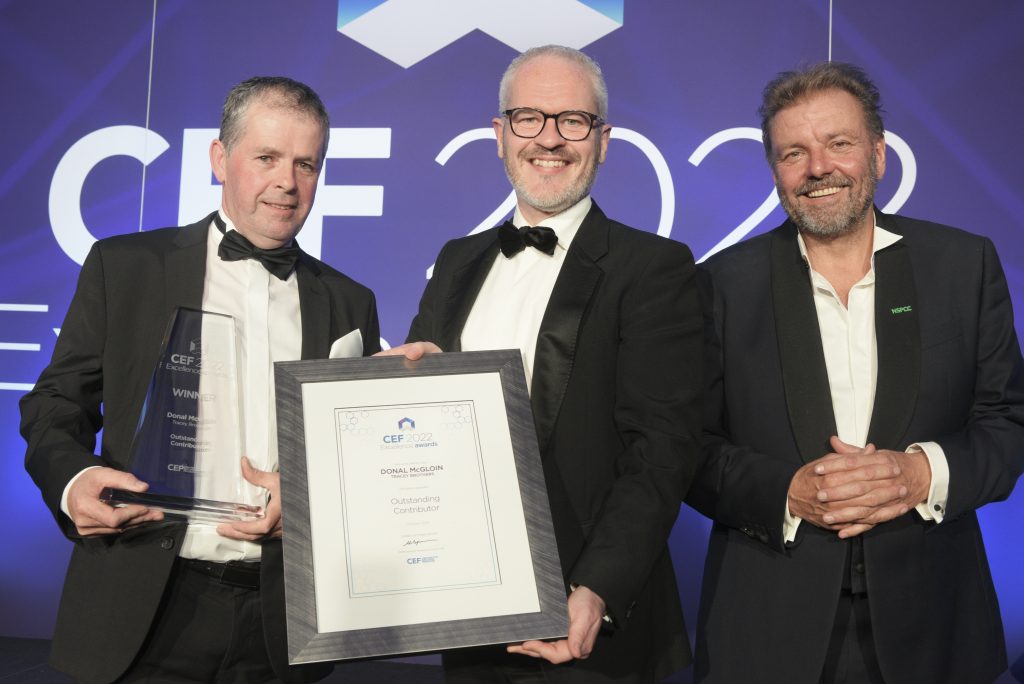 The public awards are for projects supporting community and societal services, such as government, health, education and justice, including closely related commercially driven projects.

The project was selected as the Design Stage Award Winner, for ‘its effort in combining sustainability with wellbeing, whilst targeting a zero-carbon building’.

‘The application of PassivHaus was also recognised by the judges and worthy of award’. 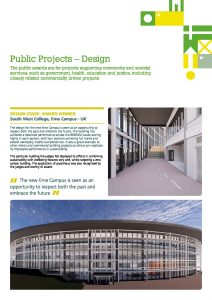 Having been short listed as a Finalist, we are now the proud recipient of the General Construction Award – Restoration Category, for HMS Caroline Historic Buildings and Landscaping.

We were delighted to receive the award at the Awards Gala Evening hosted by the Construction Employers Federation (CEF) in partnership with Specify magazine, held in the Culloden Hotel on the 18th of October. 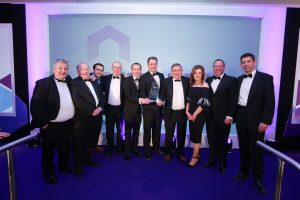 We were delighted to have taken two of the three Awards on the night in the Culloden Hotel namely: 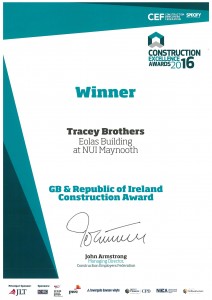 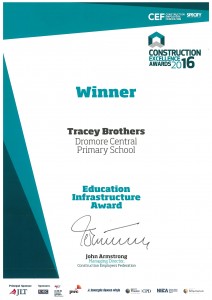 Please click on the link below to read all about the sustainable features incorporated into this historical building. 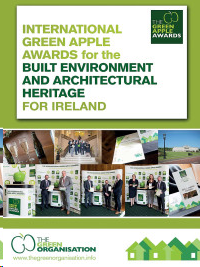 On Saturday evening 30th January 2016 the Eolas Building at NUI Maynooth won the award for Best Educational building at the Community & Council Awards 2016 run by L.A.M.A. – Local Authority Members Association. This award is shared with the Client Architect, Coady Architects.

Congratulations to all the team involved, this award is just recognition for all your efforts. 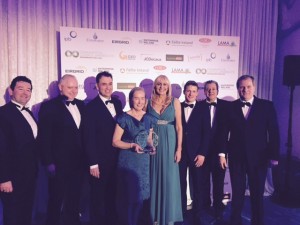 Construction Excellence Awards 2014 ‘’Restoration Award’’ for the Fit-Out of the SS Nomadic and the Restoration of Hamilton Dock, Belfast.

The 100 year old SS Nomadic which is the last surviving White Star vessel in the world, once ferried fist and second class passengers from Cherbourg to Titanic and is now listed on the core collection of the National Historic Ships Register, meaning it has status equivalent to Grade A Listed Building.

As well as work on the vessel itself, which included restoring the finishes to its original 1911 status, restoration works were carried out on Hamilton Dock were the SS Nomadic is dry docked and the adjacent Pump House Building. 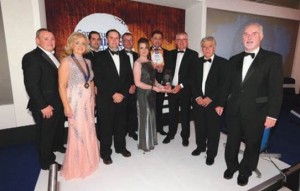 Bronze Considerate Constructors Scheme 2014 National Award for the Centre for Translational and Interdisciplinary Research at the University of Dundee.

These prestigious Awards are only presented to the top performing 7.5% of sites inspected by the Considerate Constructors Scheme Monitors. The Awards recognise sites’ excellent standards of consideration towards their workforce, their neighbours and the environment.

The School of Management & Executive Education at Riddel Hall for Queen’s University Belfast received a number of awards.

The School of Management & Executive Education at Riddel Hall for Queen’s University Belfast also recieved awards at the CEF+Specify Construction Excellence Awards 2012 as a Finalist for the Restoration Award for the Phase I works and was the Overall Winner of the Education Infrastructure Award for Phase II of the Works.

Waterways Ireland Headquarters is a state-of-the-art landmark building that complies with the Government’s ‘Achieving Excellence in Construction for Northern Ireland’ initiative which promotes design quality and sustainability in construction whilst achieving best value for money.

The design for the building was awarded an ‘Excellent BREEAM’ environmental rating by the Building Research Establishment (BRE), one of Northern Ireland’s first Excellent‘ BREEAM ratings.

Susan Logan (Assessor) said:
“From an assessors point of view, this was the best kind of project to work on expert input in terms of modelling and option appraisal at the feasibility stage, an architect receptive to low carbon design principles and a client’s agent enthusiastic to achieve a sustainable outcome. Although the process took some time, the team rallied round to achieve an excellent result.”

This project was also awarded the RICS Construction Award 2009 for Sustainability.